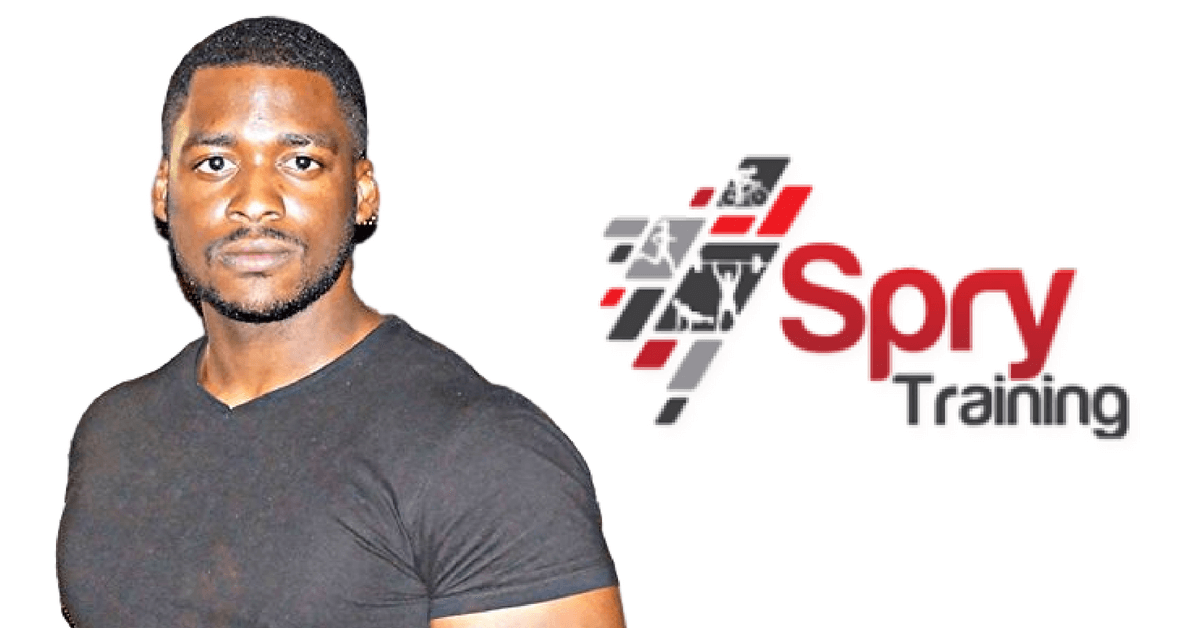 Jae Edwards developed a passion for sports performance after realising his university rugby team was picked through nepotism, no formal tests were done to acquire players abilities. This led to the development of performance based training in order to assist players with improving; strength, speed, power and engery systems.

After visiting Jamaica for many years and realising most of the pro athletes were doing bodybuilding in the weights room, Jae decided to set up shop in Jamaica to help create a culture of performance and evidence based training.

Jae started sprytraining in September 2012 whilst working in banking in London. After leaving the British Army in 2012 having signed up in 2006 to undergo officer training. His military career took him through various courses including the all arms commando course. Travelling throughout Europe taking part in adventure training like skiing expeditions cycling throughout the alps.

After working in banking for just under three months Jae decided to leave his sedentary career in investment banking to pursue a more physical job in personal training. His first degree was Law/International Relations in Staffordshire, England then a masters in Global politics.

After completing his personal training qualifications he began working as a personal trainer in the upper echoelen of city of London in Mayfair training celebrity and coperate clients, including Hugh Grant, Ed Sheeran to name a few.

He decided to return to university part time persuing his third degree in Strength and conditioning at the university of London. Whilst going back to school Jae worked as a close protection operative with YES in London. Also pursuing qualifications in Advanced nutrition and Sports Psychology.

In 2013 Jae travelled around the USA doing various internships with top coaches from both NFL football and USA track and field.

Sprytraining Jamaica, was established in Feb 2015 and catered to 1:1 training for both athletes and non athletes.

The brand has grown to cater to various public figures and professional athletes, Jae has pushed for a development of the brand over the last 6 months to move from solely training persons to an inclusive lifestyle brand catering on all element of health; Mindset, Recovery, Nutrition and human performance training. He is also developing an athletic recruiting wing which indentifies sports talent across the island to assist to develop to becoming professional athletes.