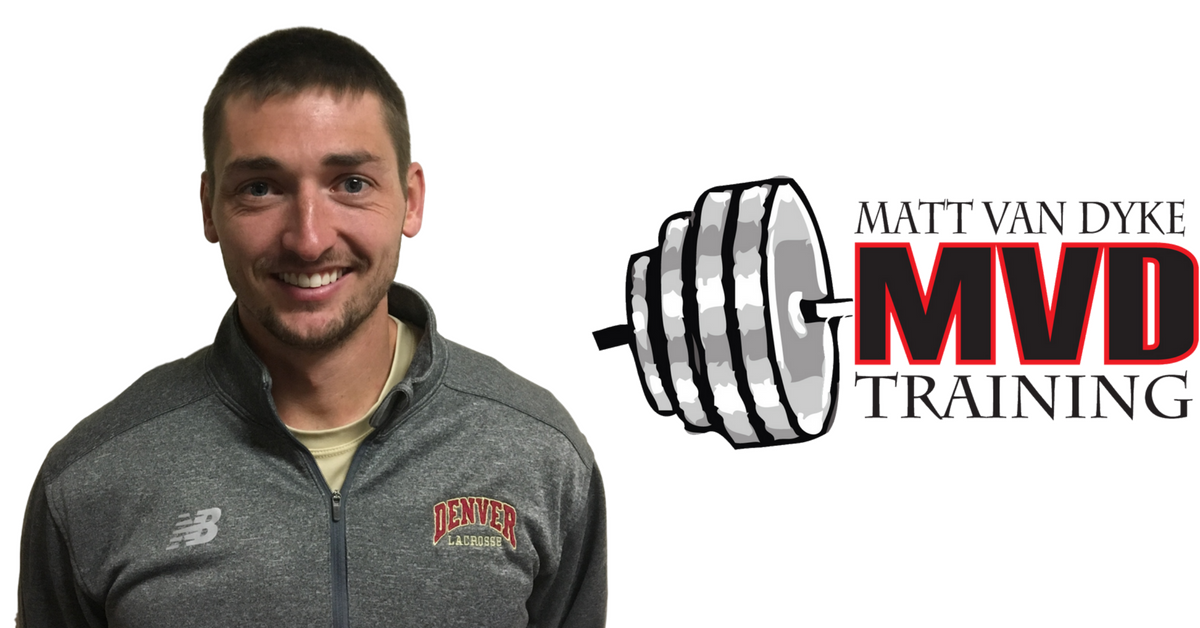 Matt Van Dyke is the Associate Director of Applied Sports Science at the University of Texas. With the Longhorns, Matt is responsible for the complete oversight of the football team in regards to the management of training loads and recovery modalities implemented to each individual athlete in order to maximize performance and readiness.

Prior to his position with the University of Texas, Van Dyke was the Associate Director of Sports Performance at the University of Denver. During his tenure at Denver, Matt was responsible for designing and implementing speed, strength, conditioning, and mobility training programs for men’s lacrosse, alpine ski, volleyball, tennis and swimming.

Before moving to the University of Denver, Matt was the Assistant Director of Strength and Conditioning for Olympic Sports at the University of Minnesota. During his time at Minnesota, Matt was responsible for performance programming for men’s and women’s hockey, baseball, track and field, and the women’s golf team.

Preceding his position with the University of Minnesota Matt completed his Graduate Assistantship as a strength and conditioning coach with multiple teams at St. Cloud State University, where he earned his Masters of Science in exercise physiology and nutrition in May of 2015.

Matt most recently released "Isometrics for Performance" and "Applied Principles of Optimal Power Development" with Max Schmarzo and"Triphasic Lacrosse Training Manual", has presented at the 2018 RAWO Performance Clinic on the "Implementation of an Effective Annual Plan to Achieve Optimal Performance", and 2015 CSCCa National Conference on “Advanced Triphasic Training Methods”, in both 2014 and 2015 at the Minnesota Sports Performance Clinic, is a co-author of "Triphasic Training, A High School Strength and Conditioning Manual" and “Balance of Power" in the September 2014 issue of Training and Conditioning, and has articles on xlathlete.com, while also writing for his professional website vandykestrength.com.

Matt was a member of the Iowa State Football Team for 4 years as a wide receiver where he earned Big XII Second Team Academic Honors for the 2011, and 2012 seasons.

Matt is certified by the Collegiate Strength and Conditioning Coaches Association (SCCC). He earned his Bachelor’s Degree in exercise science from Iowa State University in December of 2012.