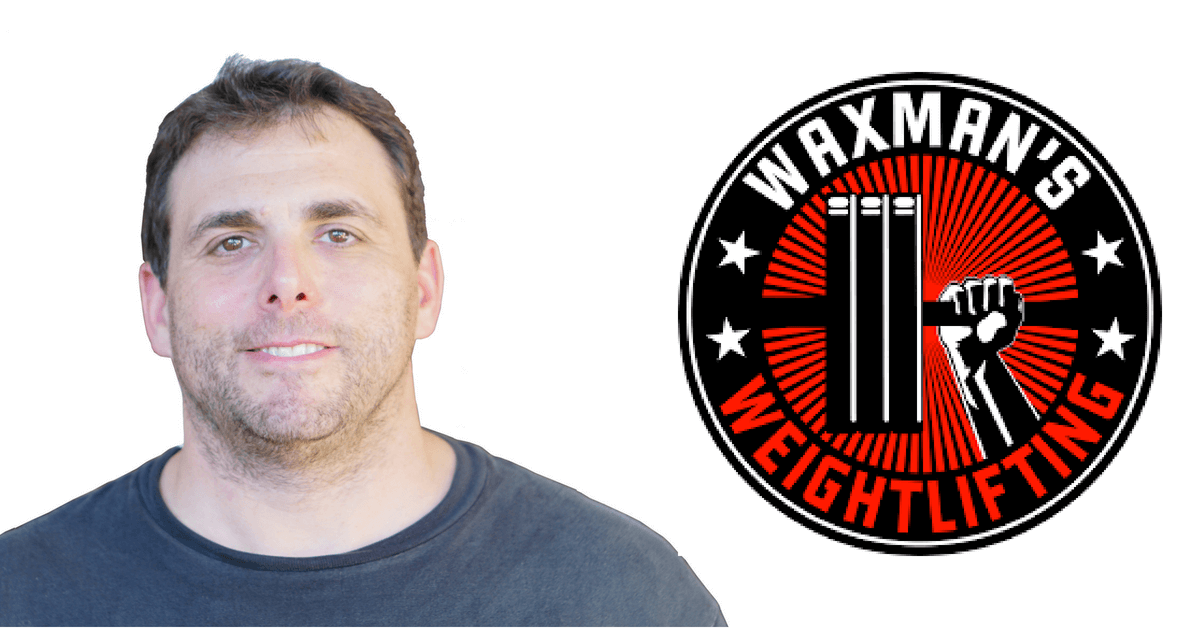 Working with athletes of all skill levels and from a wide range of sports, Sean helps them to improve, and prepare for competition. Top athletes participating in the Crossfit Regionals and Games are among those who seek out Sean for his coaching expertise.

Sean's passion in the pursuit of improving human performance can be traced back to the 1980 Olympics, when as an eleven year old boy he watched in awe as weightlifters performed amazing feats of strength. He had one profound question: "What does one have to do to become that strong, that fast?"

From that moment on, he spent hours upon hours reading "The Soviet Sports Review",
"Strength and Health", "Bigger Faster Stronger", or any other book/magazine that spoke about
how to get stronger and faster.

Translating this information into action, Sean, a gifted high school and collegiate athlete, regarded the weight room as his second home. So much so, that he gave up a promising football career and decided to become an Olympic Weightlifter. From his research and experimentation, Sean knew unequivocally that Olympic lifters were the quickest, strongest, and most powerful athletes in the world!

The desire to find out not only why this was true, but also what he needed to do in order to elicit those changes in his body, as well as in other lifters, drove Sean to spend the next decade immersed as an athlete and student in the world of Olympic Weightlifting and Exercise Science. Under the direction and guidance of USAW Hall of Fame Coach Bob Takano, Sean spent four to six hours a day, six days a week, fifty weeks a year in the trenches observing, training, learning with him and other top coaches and athletes in the sport. While training, Sean attended graduate school at California State University at Long Beach studying Kinesiology with a concentration in Sport Biomechanics under the tutelage of NSCA Hall of Fame Coach Dr. John Garhammer.

This high level of skill and strength, driven by his love of the sport and his perseverance, made Sean one of the top Olympic Weightlifters in the country from 1995-2001, earning him a spot on the National Team, a National medal, and five California State Championships.

During this time, Sean started his strength and conditioning career. In 1995, Los Angeles City College hired him to work with Men's Basketball and two years later they won their first state championship. After two years working with Women's Volleyball at the College of the Canyons, they captured their first conference championship. The boys' volleyball team at Mira Costa High School, after one year working with Sean, captured their first National Championship. Redondo Union High School's girls' volleyball won their conference for the first time and set a new school record for wins at the end of one year training with Sean. The baseball team of Loyola High School brought home their first CIF Championship in fifty four years after a single year with Sean as their strength coach. He has also worked with The Long Beach Ice Dogs of the I.H.L. Arn Tellum of SFX Management hired Sean to help prepare draft picks for their first NBA season.

The interest that drove that eleven year old boy to find out how to become stronger and faster has developed into a life-long dedication to the world of Olympic Weightlifting. Sean also has a great passion for helping other coaches learn to teach/coach weightlifting. His training methodologies, backed by science and years of experience, and his ability to make complex movement skills seem simple make Sean Waxman one of the most sought after coaches and lecturers in the country.